Who Voices Mercy in Overwatch?

by Mattias Fröbrant
1 month ago 39

Overwatch is a popular team-based first-person shooter game to bet on, developed by Blizzard Entertainment. One of the key characters in the game is Mercy, a medic and support hero who is known for her ability to heal and boost the abilities of her teammates.

In the English version of the game, Mercy is voiced by Lucie Pohl. Pohl is a German-born actress and comedian who has made a name for herself in the entertainment industry through her work in film, television, and video games.

Who Is Lucie Pohl?

Pohl is also known for her work as a comedian and has performed stand-up comedy in a number of venues around the world. In addition to this, Pohl is also a talented singer and musician.

Why Was Lucie Pohl Chosen to Voice Mercy in Overwatch?

It is not uncommon for video game developers to cast well-known actors and actresses to voice key characters in their games. In the case of Overwatch, Blizzard chose Lucie to voice Mercy due to her voice and experience as an actress and voice actor.

Pohl’s voice is known for its distinctive tone and clarity, which fit the style of Mercy perfectly. Her background in acting and comedy also helped bring the character of Mercy to life, as the character is known for her compassionate and caring nature.

One of the most iconic lines in Overwatch belongs to the character of Mercy, who famously declares “Heroes never die!” as she revives fallen teammates. This line has become synonymous with Mercy and has been embraced by the Overwatch community as a rallying cry.

Below are some of the most iconic voice lines from our favorite healer:

Listen to All the Iconic Mercy Voice Lines

Watch the Interview With Lucie Poe

Watch the interview with Lucie Poe from the Dutch Comic Con in 2022.

Did the Voice of Mercy Die?

Lucie Pohl, who does the English voicing for Mercy is still alive. However, Christiane Louise, the voice actress for the Brazilian voice-over of Mercy was murdered in Rio de Janeiro in August 2021.

A man suspected of the crime was arrested, but the victim’s body was reportedly hidden in the suspect’s mother’s house for several days before being found. Police say the suspect, Pedro Paulo Gonçalves Vasconcellos da Costa, intended to take Louise’s assets and inheritance and that he slashed her neck and leg. Da Costa claims he acted in self-defense.

Louise, who also provided voices for characters in The Simpsons, League of Legends, and other games, was 49 years old. 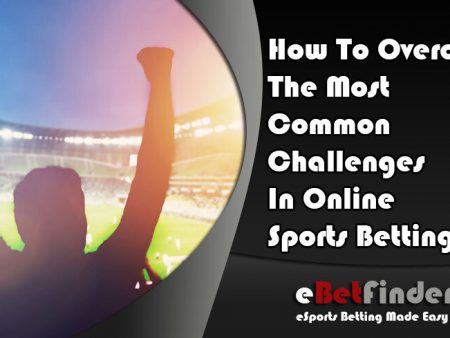 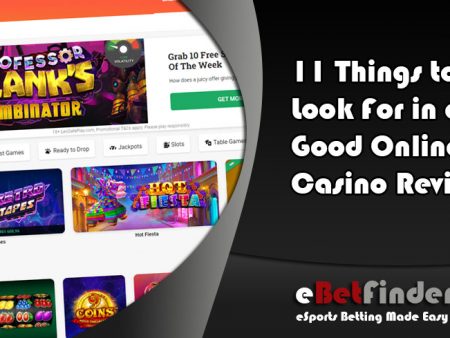 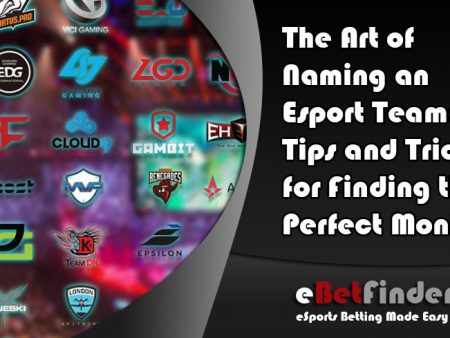 Blog
The Art of Naming an Esport Team: Tips and Tricks for Finding the Perfect Moniker
1 month ago
46